Saturday, Aug 13, 2022 | 18 00 - 03 00 | Donation
Voku food available from 6pm and amazing night of bands from 9pm.
NOORVIK from Cologne, Germany, Will join us to play post apocalyptic metal, Heavy instrumental.
After having devoted themselves thematically to colder spaces on their first two releases, Noorvik and their new lineup dive into the fiery realm of Greek Mythology on new album Hamartia.
Noorvik also reflects the desperation and hope of a generation on Hamartia, wanting change and not tolerating the current situation.
MELLOWDEATH is a post-jazz-doom duo featuring Sara Neidorf (Sarattma, Aptera) on drums and Isabel (No Chronicles) on bass.
The band was founded 2017 in Berlin.
“Technical but dares to groove” – Jana Sotzko
“It’s eerie, it’s old-fashioned. I felt like I was in Rocco’s Modern Life” – Jacqui Powell, from Witching
HOLLOW DRIFTER are a new psych prog quartet from Amsterdam, The Netherlands, established by Guillaume Cal (guitars), Peter Savvateev (bass), Mark Peter Fejes (keys) and drummer Zafar Musharraf. In 2021 they managed to release their debut album ‘Echoes Of Things To Come’. It contains entertaining, less retro yet more modern contemporary song material, occasionally presented with a rather funky groove.
We are collecting solidarity donations at the door for ASEED Europe (Action for Solidarity, Equality, Environment, and Diversity Europe) is an international campaigning organisation, giving importance to involving youth in direct democracy activities. ASEED Europe targets the structural causes of environmental destruction and social injustice.
We do this by campaigning on multinational corporations and their national and international influence spheres and control tools. At the same time we promote sustainable alternatives. Currently ASEED Europe focuses on issues related to the global food chain: the decline of biodiversity in agriculture and the availability of seeds, genetic engineering and power concentration by global agro/biotech giants. Our general agriculture campaign goal is to promote food sovereignty. In the recent past we have been campaining on the massive production and imports of soy, climate change and international financial and trade institutions.
Find out more at https://aseed.net/ 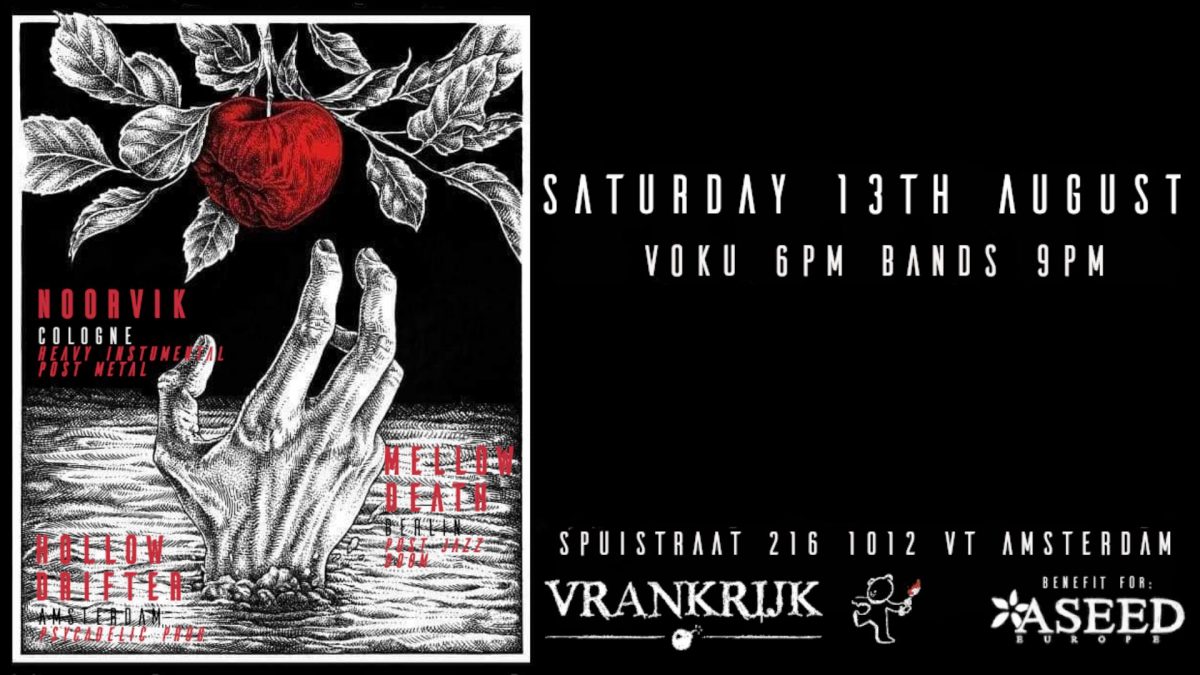