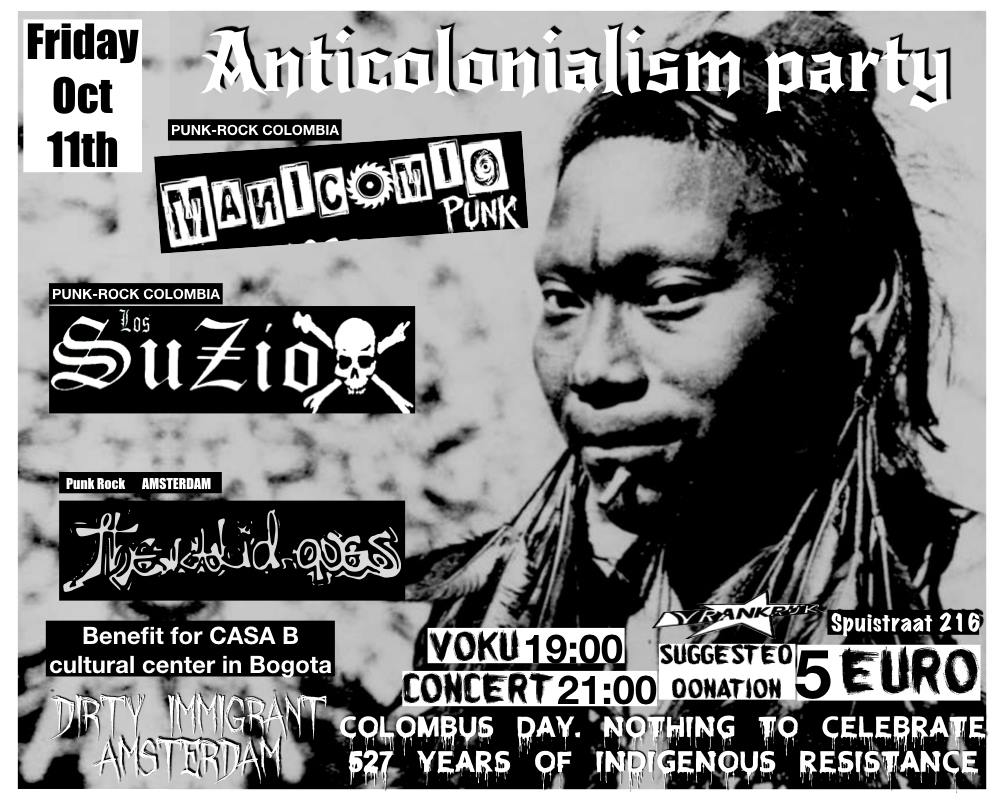 About the benefit.
Casa B was born at the beginning of 2012 as a space for mediation and socio-cultural creation in Belén neighborhood, with the intention of building a solid cultural base through experimentation in the field of community development.
It is a participatory space where different segments of the population can integrate and strengthen their local collaborative relationships through numerous activities and events that seek for citizens themselves to question their role within the city / community.
Casa B is an axis and engine of social processes that has an alternative school of arts and sciences called La Vespertina, a multimedia library with a focus on children, and a community garden and cinema that make it a space that looks to the neighborhood, on a bridge between Belén, Bogotá and the world.